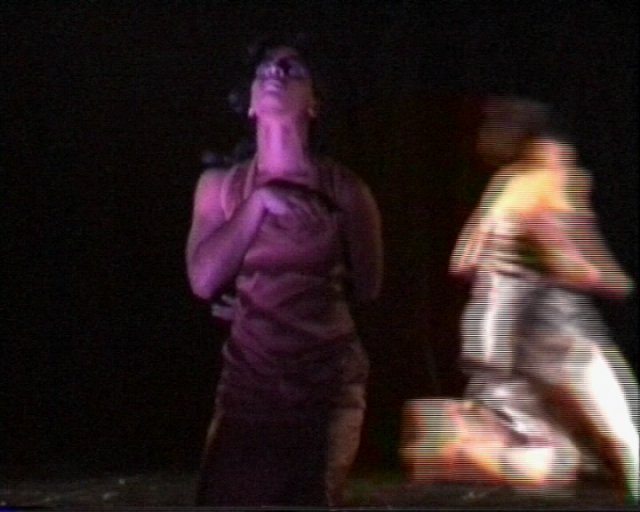 Babel Mitlaut was inspired by the exhibition ”Grotesque! 130 Years of Witty Art”, which explores a decisive development of 20th-century art linked to the grotesque in the German speaking countries. The grotesque, shown in several scenes which are disconnected from each other, constitutes a counterpoint in regard to the world of truth and beauty and stands for the strange, the different beyond all orders and boundaries. Babel Mitlaut  involves all the different aspects of the grotesque – Creating distortion, to reveal an “inverted world” and within that a counter-pole to the intimate order. 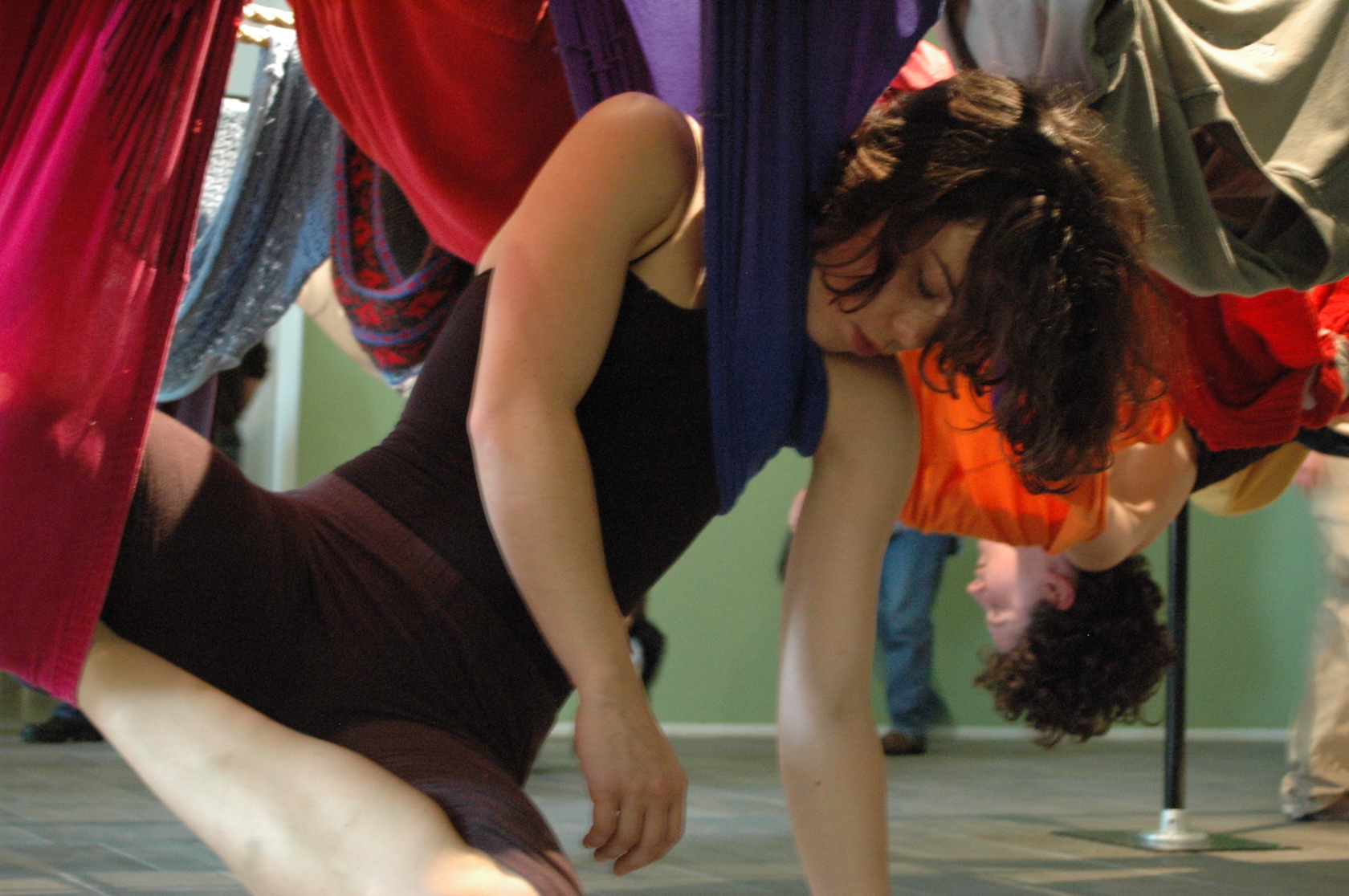